The Genetic and Evolutionary Computation Conference

The capital of Portugal, Lisboa in Portuguese, is the westernmost capital city in continental Europe, located on the estuary of the Tagus river. After the 1755 earthquake that destroyed the city, it has been rebuilt as a modern metropolis, earning the title of European City of Culture in 1994. Built on the slopes of rolling hills, the city has retained many of its traditions, such as the fish vendors in their traditional attire and the Phoenician boats that service the harbour. The historical districts, Castle of St. George, Tower of Belém and the Sintra mountains are examples of the multitude of sights for visitors to explore. Lisbon's famous cuisine benefits from the abundance of fresh fish, but also offers delicious meats and cheeses.
The conference will be held in hybrid mode, with all events facilitating online participation. 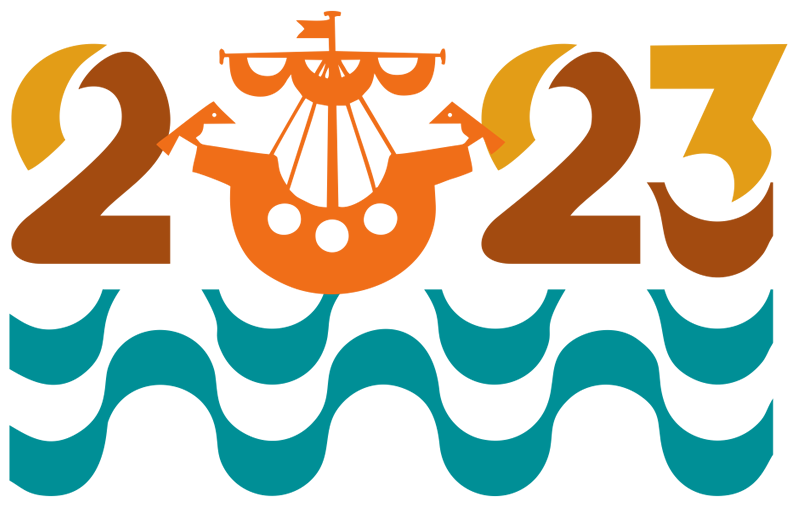